Far from my usual haunts of trails, mud and hills is a lovely little city called Salford. Salford is famous for its rich industrial heritage, LS lowry and of course Vimto! 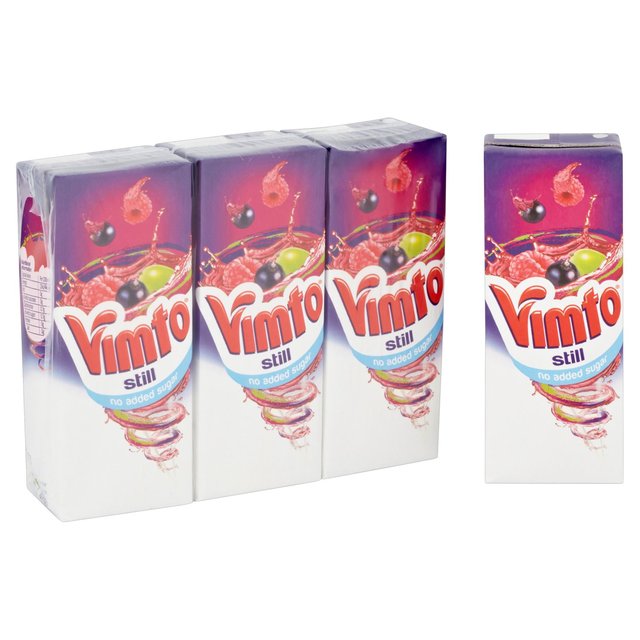 It also holds an annual 10k around the Quays which is why I have found myself here on a glorious Sunday morning!

Now I don’t often run 10ks, in fact my last one I hit hard was in November 2017! It’s not that I don’t like the distance it’s just that other things get in the way and I usually pace the one right on my doorstep The Bury 10k .

I arrived with no major issues, apart from the bag drop having a queue longer than Next at 5am on sale weekend! I swiftly turned heels and dumped my stuff in the car (back up 4 flights of stairs in the multi storey!).

The usual couple miles warm up felt good, no niggles or tightness, I did however realise my sunglasses were still in the car, back up 4 flights again we go!

After the rather over ambitious group warm up I found myself on the 2nd row, race etiquette is usually fastest first and works backwards. Looking around at the racing snakes I knew I should be maybe a few rows back, but convince myself I won’t go out like a dick but will instead ease into my pace.

I’m not entirely sure what came over me,I shot off like I was in an 800 metre race! I knew it was too fast but my legs felt like they had been possessed! Trouble couldn’t be far away but at the back of mind I thought,maybe today is my lucky day!

At two miles my legs had regained sense and realised that we still had a bloody long way to go and decided to turn off!It was as if I was wading through treacle while on the travelator on a episode of Gladiators!

By now a stream of runners who had been much more sensible than I began to pass me.At five miles in I had had enough and pulled over to evict the contents of my stomach!

I convinced myself that I could still equal if not better my PB if only I could get moving again ,after what felt like an age (in fact it was sub 20 secs) I was back in the race and like an old wheezing steam train,moving again.

The finish appeared to my left,all I had to go was about 400 metres over a bridge and about 90 seconds to do it. Now 90 seconds for 400m on a track for me on a good day is not too taxing.

This wasn’t a good day

That bridge may of well been Ben nevis,I hit it and knew it was game over.Remember what happened at mile 5? Well it was happening again,and aggressively!

I hit the finish and immediately emptied what was left of my stomach contents,I apologise if you was in the crowd and wasn’t saved by the splash guards/safety barriers!

I finished around 14 seconds outside my PB ,so not the disaster I originally made it out to be.Was I annoyed? Absolutely!, but I hung around to watch friends and a couple of my coached athletes finish and the smiles and elation of all the finishers really put my little sulk into perspective!

Running is great but ultimately it is only running,a vast majority of us don’t get paid to compete and sulking about a bad performance won’t change the time.